The project addresses the problem of sentimental analysis in twitter; giving the idea of classifying tweets according to the sentiment expressed in them as positive, negative, or neutral. Twitter is an asocial-networking platform that allows user to express their sentiment in short status updates of maximum length of one hundred forty characters. Due to the rapidly expanding service with over two hundred million registered users out of which hundred million are active users and half of them on a daily basis log on twitter to express their views in the form of tweets, which is approximately two hundred fifty million tweets per day. Due to this increase in a large amount of usage, to achieve the analysis of public sentiment by analyzing the sentiments expressed in the tweet’s sentimental analysis of the public sentiment is one of the important factors to classify this sentiment. The sentimental analysis plays a vital role in many applications for example review of products in the market, predicting political elections, and prediction in the stock exchange. The main aim of this project is to develop a system for accurate and automatic sentiment classification of an unknown tweet stream and displaying the sentiment through graphical representation on Android Application. 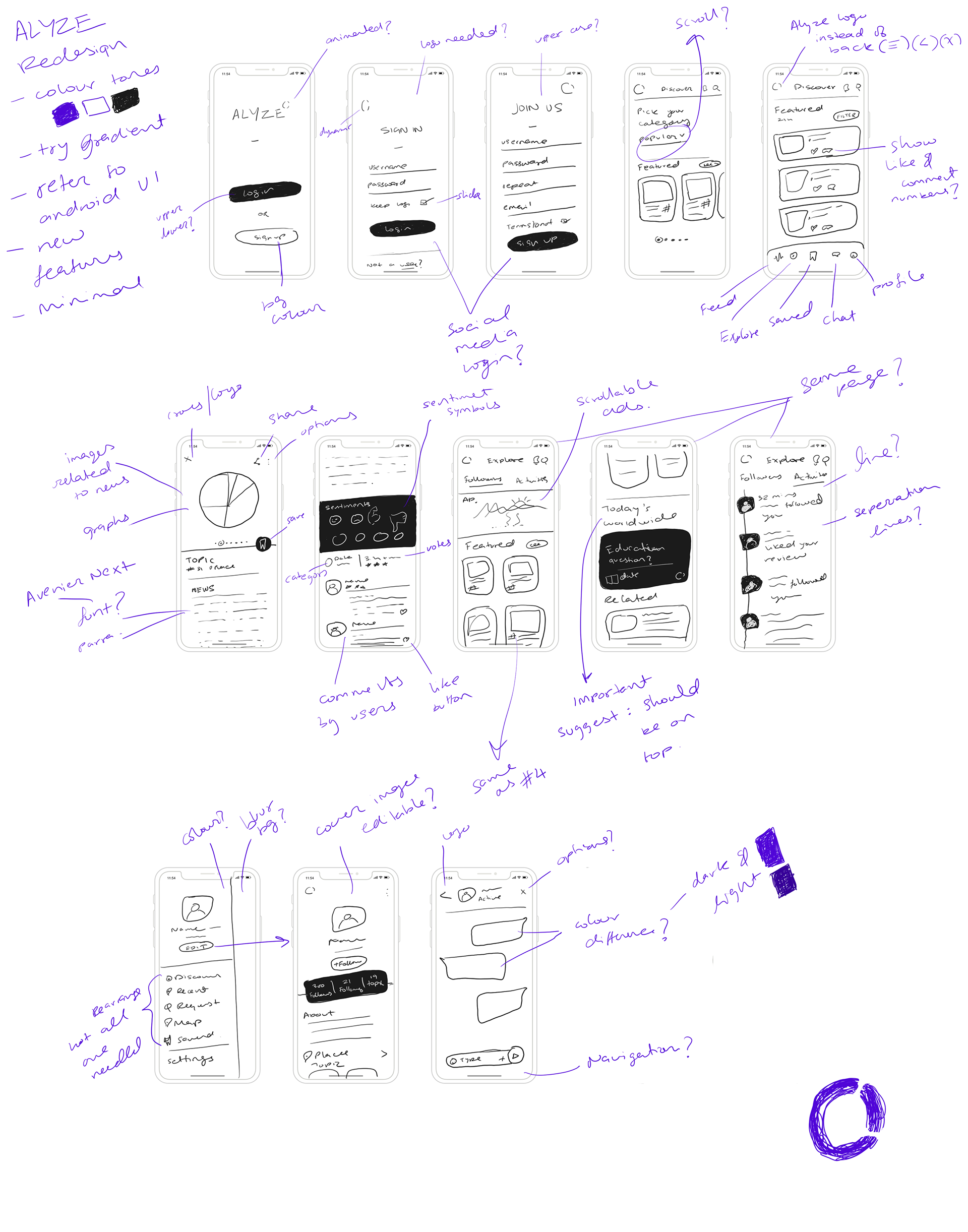